This is likely the most significant release of goDromo Media Transcoder. We won’t cover all the new features of this release but let’s just go over a few of the most important user facing features:

This was easily our most requested feature. Until now you could only transcode one file/DVD/Bluray at a time. From now one you can do unlimited parallel transcode sessions right in your browser. Deleting an ongoing session is as simple as pressing the trashcan icon on the right.

You get a live image preview of the image being processed on the converter. 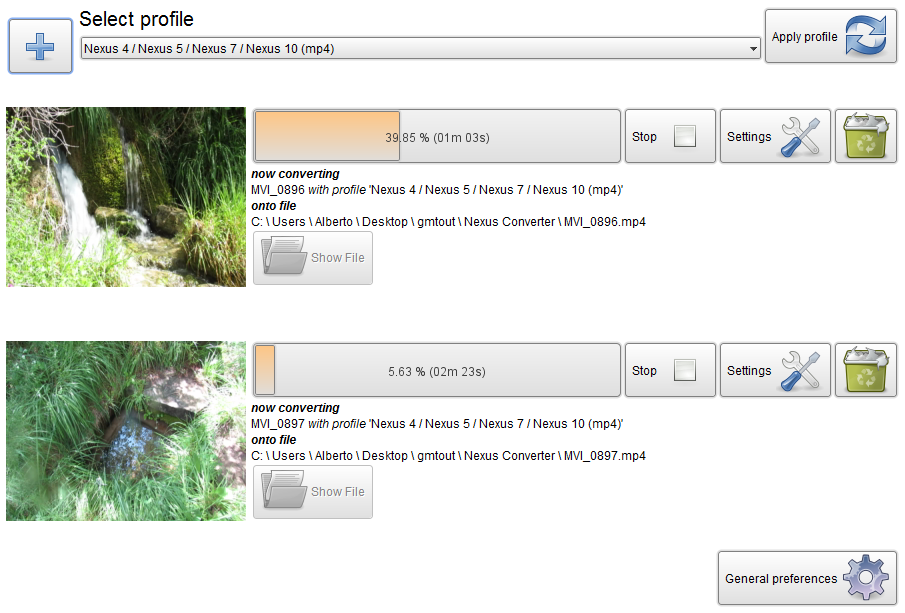 The Nexus Converter is the first profile that has been updated to the new version but we expect to update the existing current converters soon. Stay tuned!